Growing up at a marina and becoming a Captain at age 18, Capt. Bob has literally lived most of his life out on the water. Even after 30+yrs as a Florida Keys fishing guide, Capt. Bob has a huge passion for fishing! Giving the customer a high-quality experience on the water every day is his mission. Capt. Bob has fished up and down the eastern seaboard including the entire FL Keys and South Florida area over many years as a guide and tournament fisherman. He has the experience to put you on the fish, and keep you safe out on the ocean. He has been guiding in the Marathon area exclusively for the past 30yrs and is a live bait, light tackle expert. Capt. Bob has been a consistent top performer in Tarpon, Sailfish & Dolphin tournaments and most recently guiding his anglers to a first and second place finish in the Marathon Habitat for Humanity Mother’s Day Dolphin Tournament. To quote Capt. Bob: “To see the thrill in the person’s eyes when they hook that ‘bucket list’ fish of a lifetime, or to show young people the wonders of the ocean for the first time and plant the seeds of outdoor life in their minds are the main reasons I still love what I do after all these years”.

Captain Bob has been fishing the Florida Keys since the early 1970’s as a kid with his father on vacations. Then came to the Keys and started Sundance Sportfishing in 1980, logging 200 to 300 fishing trips per year. Captain Bob has completed numerous bad weather rescues of other boaters over the years.
Captain Bob has also been an outdoor writer for several magazines and newspapers, done radio and television shows most recently on the Outdoor Channel’s “School of Fishing” weekly show. Capt. Bob is also an experienced, courteous and hardworking guide who wants to put you on the fish of a lifetime! 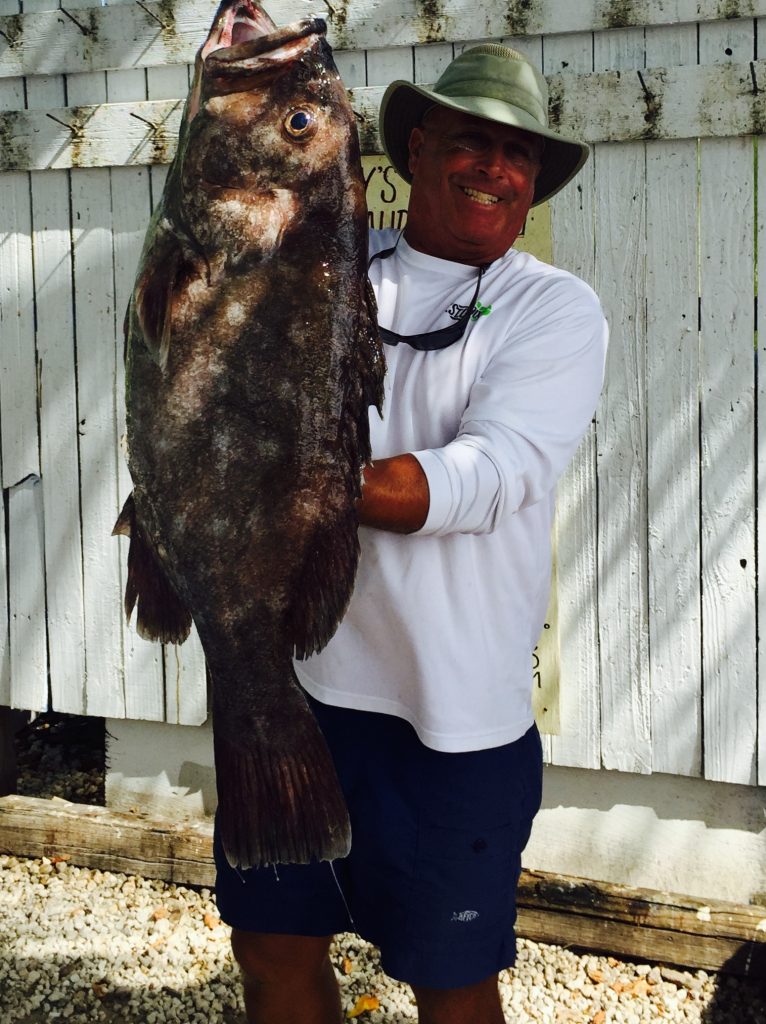 The “Sundance” is a Pursuit 3480 Center Console. It is one of the finest fishing boats built for both tournament fishing or the family fishing trip. The center console design for ease of walking around the boat for fishing. A deep vee hull design for smooth riding and 600 horsepower to get you to the fishing spot fast. The tuna tower allows good visibility for spotting birds and working fish at a distance increasing catching possibilities.
Our 24’ Sea Fox Bay boat is a comfortable stable platform to fish inshore in the shallow calm waters and flats for Tarpon, Snook, Redfish, Sharks, Barracuda, Jacks and more.. It has a 300hp Yamaha 4 stroke to get you to the fishing grounds quickly and safely. We think you will thoroughly enjoy fishing the shallows in this awesome boat set up for shallow water flats fishing. 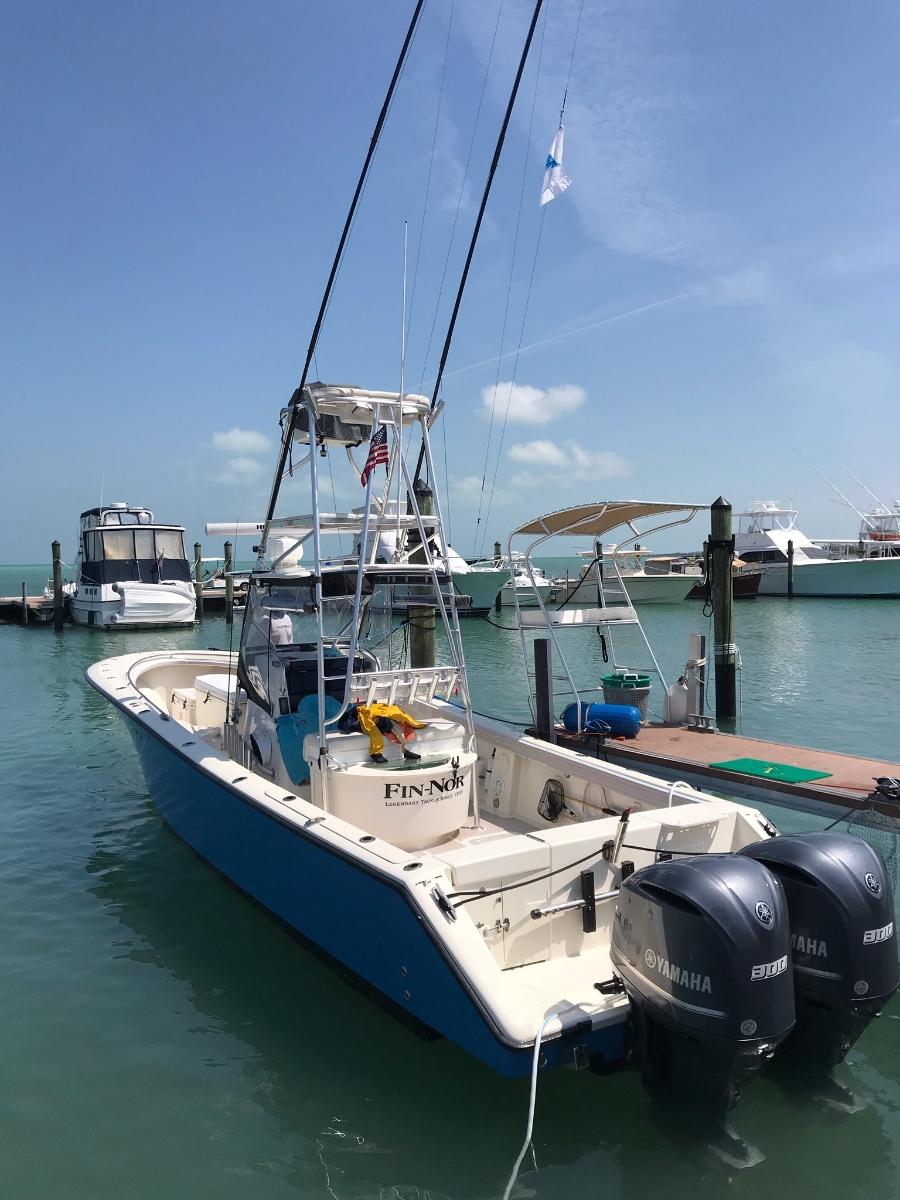 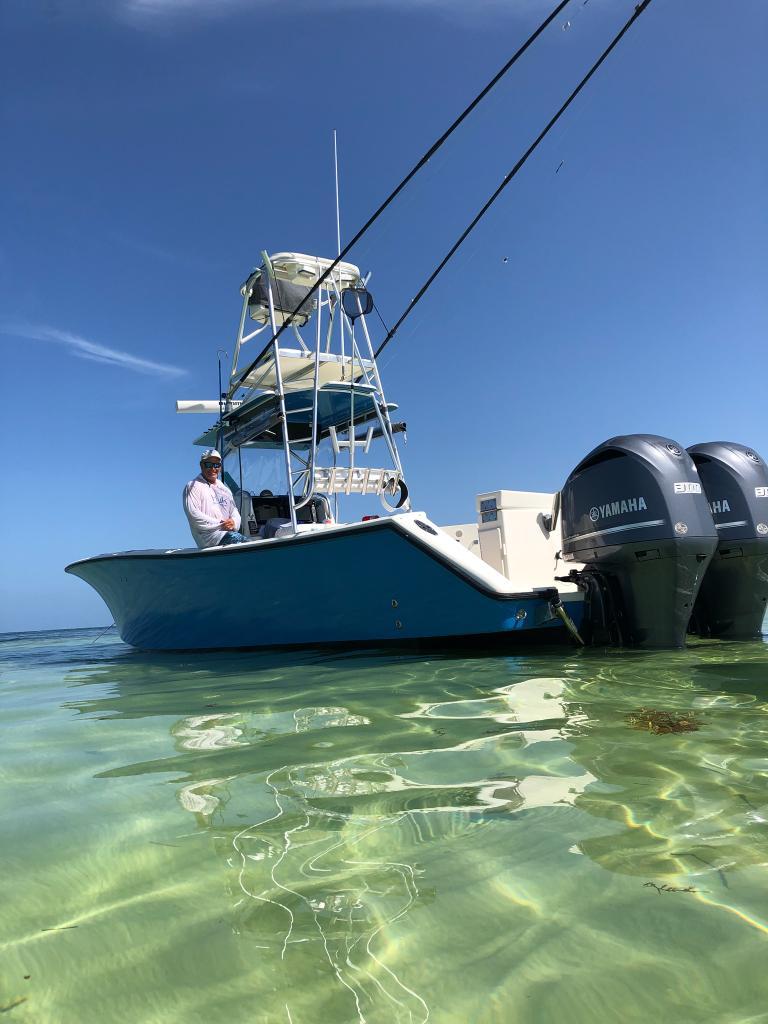